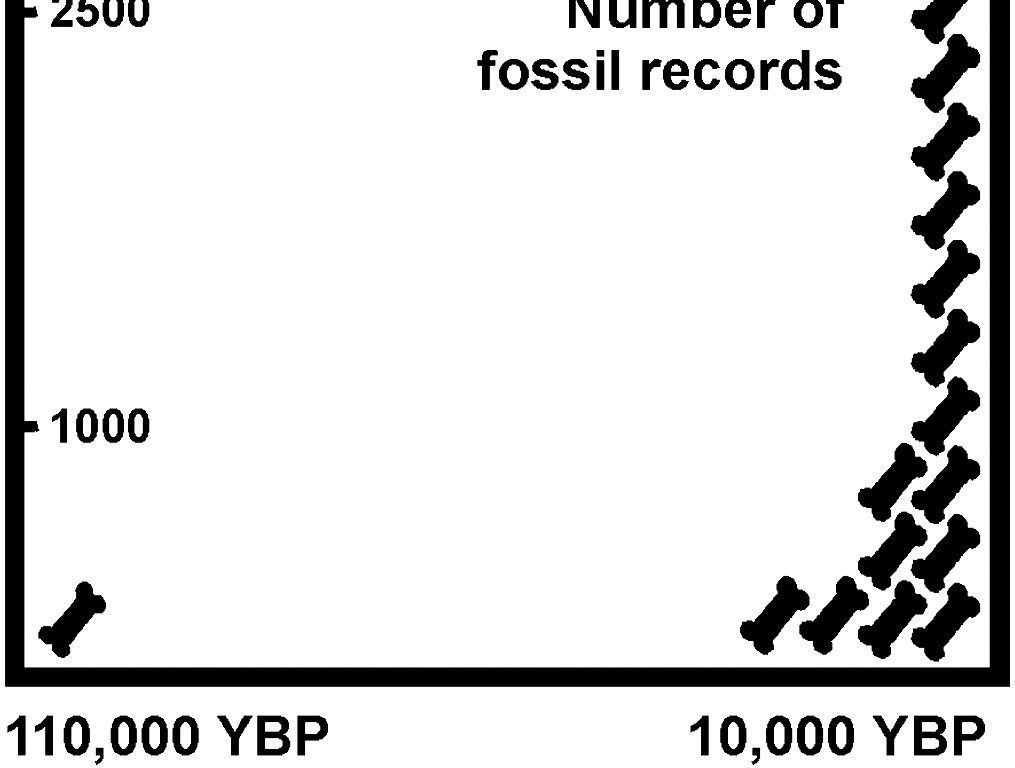 The increasing interest in the effects of climate changes on species distributions has been followed by the development of Species Distribution Models (SDMs). Although these techniques are starting to be used to study the location and dynamics of past species distributions, a sound theoretical framework for their use in paleoecology is still lacking. In this paper we are reviewing the main challenges for constructing Paleo-Species Distribution Models to describe and project the past distribution of species, namely data limitations, selection of predictors and choice of a biologically-relevant modeling procedure. We also review and discuss the current state-of-the-art in Paleo-SDMs, providing a series of recommendations for their use, and proposing future research lines to improve the use of these techniques in paleobiogeography.

PSDM will provide accurate and fresh information for the past if:

► absence data is avoided to calibrate the models.

► variables included in the models are biologically meaningful.

► Presence/absence models are avoided to predict the past distribution of species.