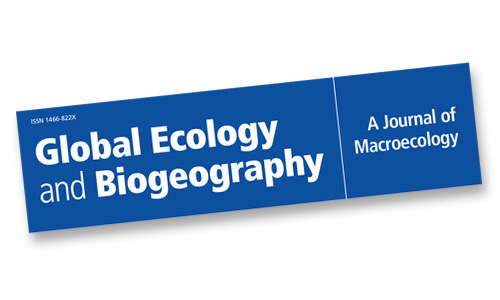 The last paper from Sidney Gouveia’s PhD just came out as early view in Global Ecology and Biogeography. In this study we compare the patterns of evolution in thermal tolerance when measured from ecophysiological experiments to those extracted from species’ geographic ranges.Thanks to a collaboration with the teams of Carlos Navas from USP (Brazil) and Miguel Tejedo (EBD-CSIC) we were able to check for differences between the actual pond temperature at which the locomotory activity of tadpoles starts to fail (measured as CTmax), and the environmental temperatures of the geographic areas occupied by the same species of anurans.

The results are striking. While CTmax follows a constant rate of evolution throughout the evolutionary history of anurans, sometimes faster than Brownian motion, geographic range-based measures of thermal tolerance (both maximum and niche width) “evolve” at a much slower rate (akin to an Ornstein–Uhlenbeck process), which may be linked to geographic constraints other than the abiotic requirements of the species (i.e. the biotic and movement portions of Soberón and Peterson’s BAM diagram). That is, the geographic signal shows a fast recent evolution of climatic constraints. Only the central position of the range of temperatures “suffered” by the species in the geographic space shows a pace of evolution that is relatively similar to that measured from the ecophysiological measurements. This is true for both the Brazilian and Iberian groups of frogs and toads that we studied.

The implications of this work for the study of climatic niche conservatism and  species distribution modelling are striking. It is clear that the evolution of climatic constraints (i.e. niche limits) can’t be safely studied with data extracted by comparing species’ geographic ranges with current climatic conditions. This is in fact not surprising, if one bears in mind that we already know that most species’ distributions are not in equilibrium with current environment. Due to this, the apparent fast evolution of niche limits is in fact caused by the absence of many species from some of the areas (and climatic domains) that they could potentially occupy, due to biogeographical and historical reasons. That is, either these climatic domains are not currently present in the region they inhabit, some past events or processes have precluded them to reach these areas, or they have become extinct there for other reasons than their climatic requirements. In the case of species distribution modelling, our results provide additional evidence that species do not colonize all potentially suitable areas, and therefore that the environmental conditions in the areas occupied by the species are most (if not all) times not able to recover their potential distribution.

Despite the evident limitations for the study of tolerance limits, the results of our study may indicate that the evolution of the placement of the niche within environmental gradients (i.e., its centroid) can be safely studied using data of geographic origin. This aspect should be further explored, though, and probably needs the inclusion of null models that take into account the environmental configuration of the regions where the species are living, as well as –ideally– the past history of climate in that region.

Cristina Araújo got her PhD! 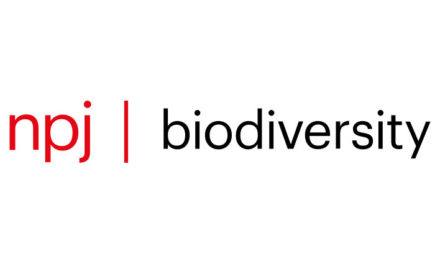 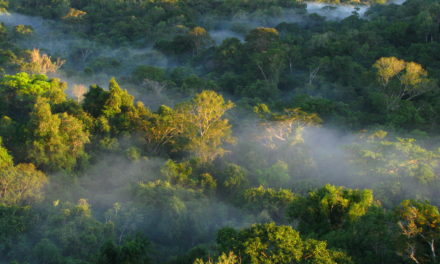 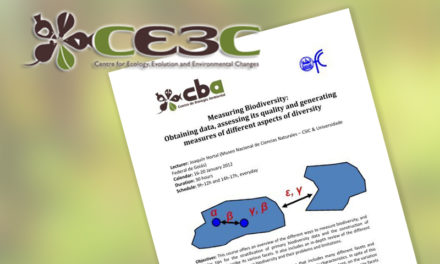 Registration is open for the course on “Measuring biodiversity” at Lisbon