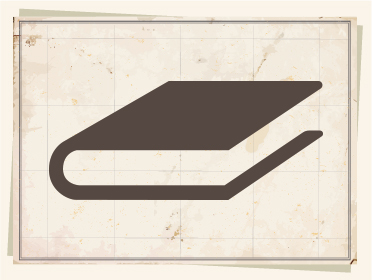 Carine & Schaefer (Journal of Biogeography, 2010, 37, 77–89) suggest that the lack of past climate oscillations in the Azores may have contributed to the low plant endemism in this archipelago compared to that of the Canary Islands, a pattern they term the Azorean diversity enigma. Here we challenge their hypothesis, and discuss how the particular characteristics of the Azores may have driven current diversification patterns in this archipelago. We argue that the restricted number of Azorean endemic species and their wide distribution is explicable by the geological, geographical and ecological attributes of the archipelago. That is, the Azores are too young, too small, and too environmentally homogeneous to have hosted many in situ diversification events, so they do not host as many endemic species as other Macaronesian archipelagos, such as Madeira and especially the Canary Islands.